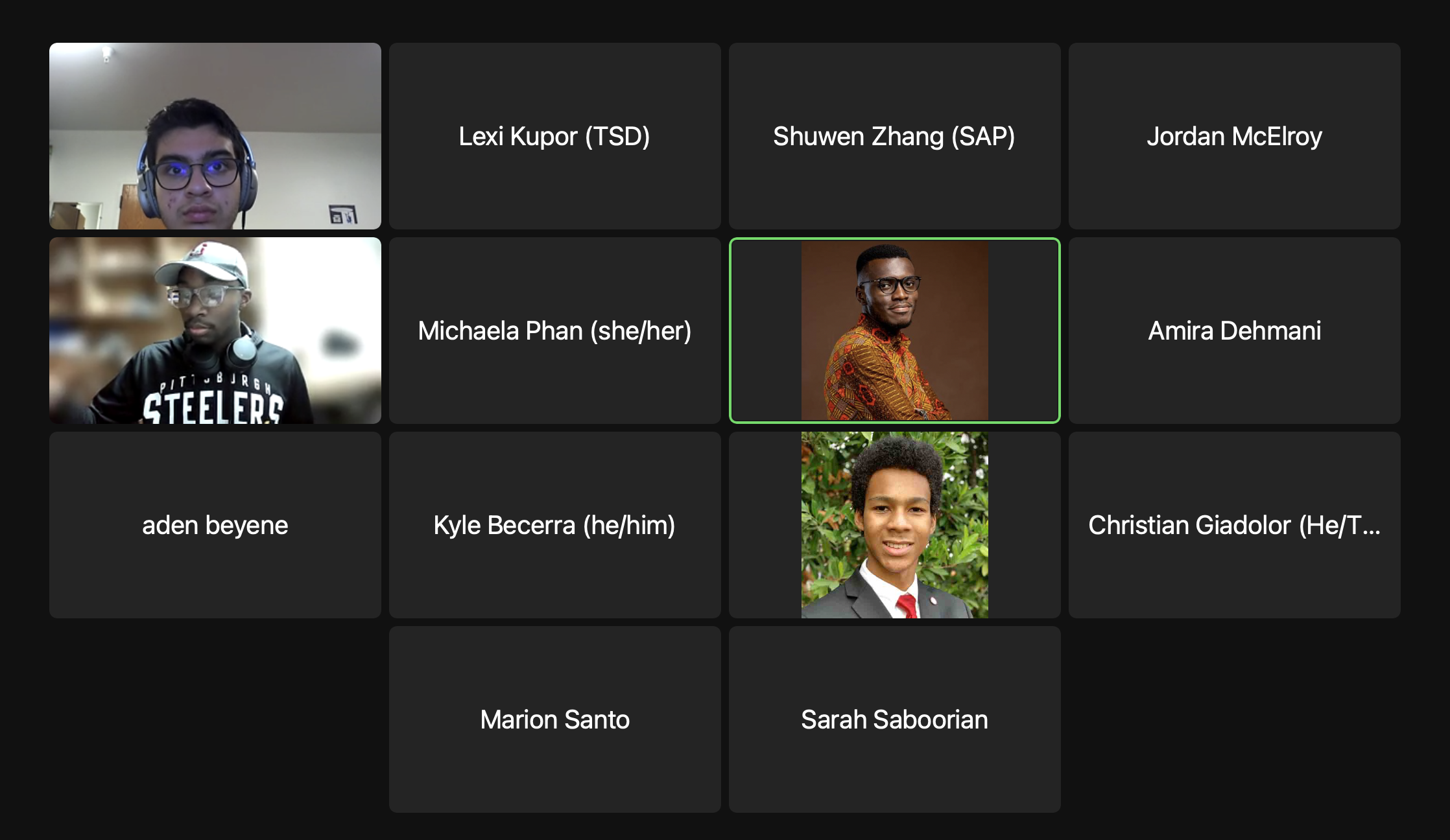 The discussion on the resolution comes after the University announced that the first two weeks of the winter term will be fully online and amid the increase in COVID-19 cases nationwide. The United States reported more than one million cases on Monday – a single-day record.

The resolution, co-authored by Santo and Senator Joshua Jankelow ’24, would require faculty to record lectures and attend annual training in beneficial e-learning practices, led by the Office of Accessible Education. and students with disabilities. Senators plan to develop the resolution further at a future meeting.

Santo also introduced a resolution calling on Committee C-10, the group charged with reviewing current student accountability policies, to include doxxing as a violation of the core Stanford standard.

Santo worked with the Graduate Student Council (GSC) to craft the anti-doxxing resolution, which follows the debate over anti-doxxing policies at a faculty Senate meeting on November 18. At that meeting, faculty senators cast one out of four anti-doxxing-doxxing recommendations put forward by the campus climate planning and guidance council subcommittee. Committee members resigned after the vote, and Santo claimed that “no consequences had occurred” for authors targeting members of the Stanford community in online spaces.

The subcommittee’s recommendations called for prohibiting the transfer of information, by any means whatsoever, to an outside organization or to a person affiliated with such an organization, including the media, with the intent to harm, harass or defame any Stanford student, faculty member or staff. member ”, as indicated in the draft resolution.

Santo said she felt “disappointed” that these policies were not approved by the Faculty’s Senate.

The approval of the resolution by the Undergraduate Student Senate would prompt the faculty Senate to “recognize the physical and emotional damage of doxxing,” Santo said, adding that their decision to file anti-doxxing recommendations “has perpetuated further damage in the Stanford community ”. The proposed resolution says student leaders “feared being frank with their opinions” at Senate meetings because of the doxxing.

In addition to changing the foundational standard, the resolution says the faculty Senate should engage in “an ongoing conversation about climate-related issues on the Stanford campus, especially for minority students, faculty, and staff,” during at least one faculty Senate meeting each academic year. . “The Undergraduate Senate will hold a vote on the resolution at next week’s meeting.

The Senate unanimously approved three Quick Grants for Stanford Women in Finance, Stanford DJ Society, and Adopt a Science Olympiad Team, as well as a Standard Grant for ArtX.