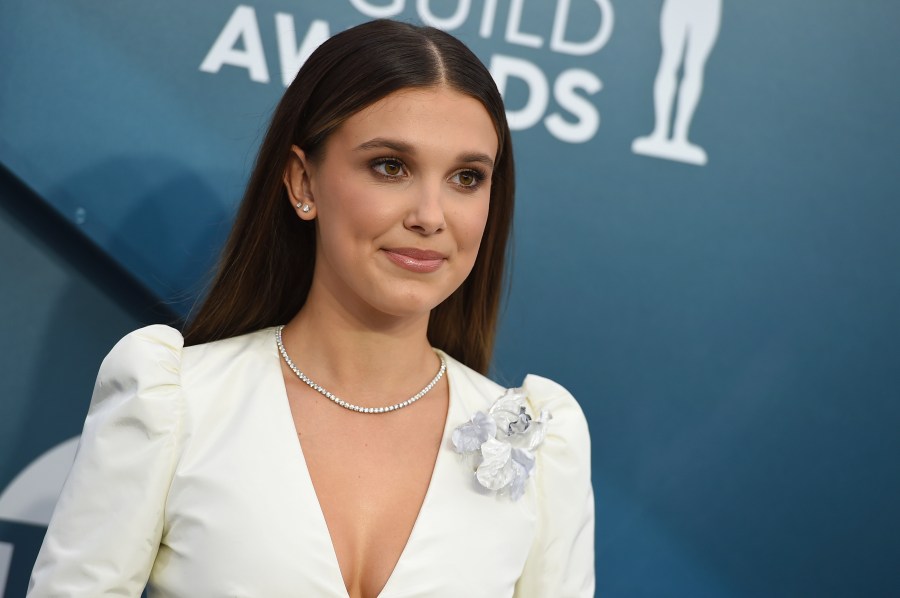 The 18-year-old actress, who plays telekinetic phenom Eleven, revealed in an interview with Allure magazine that she’s been taking online courses at Purdue University in social work.

“You’ll learn more about the system and how to help young people,” Brown told Allure.

A representative from West Lafayette-based Purdue University said the online courses were not tied to the central campus and were more likely associated with Purdue University Global – a public online university that was formerly Kaplan University. .

“Stranger Things,” which is set in the fictional town of Hawkins, Indiana, has previously referenced Purdue University.

In the season three premiere, former golden boy Steve Harrington (played by Joe Keery) chats with a client of Scoops Ahoy who is wearing a Purdue shirt.

The vintage-style shirt created such a frenzy among Boilermaker fans that it was recreated and sold to the masses by Purdue Team Store.