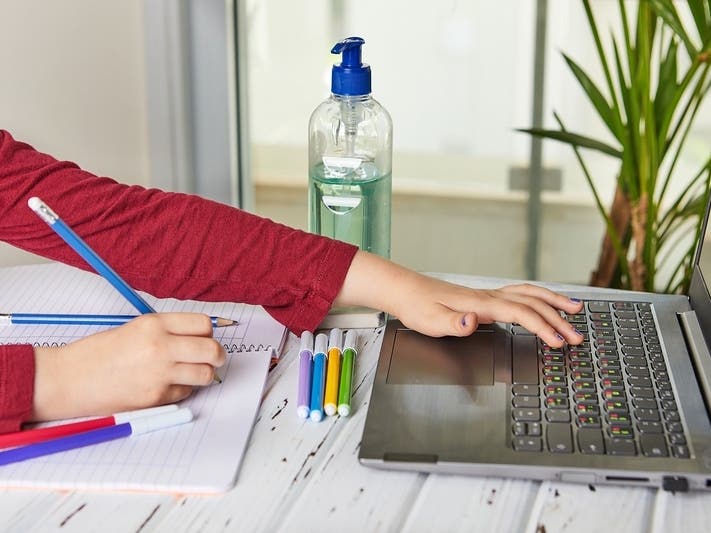 SOMERVILLE, MA – A mother from Somerville is among three parents of students with special needs who are suing the Department of Elementary and Secondary Education for the abrupt switch to distance learning at the start of the pandemic.

The group, which includes parents from Brookline and Wellesley, is seeking class action status on behalf of families with children who have “individual education plans” or IEPs, according to court documents. first publication by Universal Hub Friday.

Parents allege that the sudden closure of schools altered their children’s IEPs, a document tailored to each student with a disability that outlines annual goals and short-term goals, without proper consultation with families. They further claim that school officials failed to ensure their children continued to receive a proper education, in violation of the Americans with Disabilities Act and the 14th Amendment.

The complaint, filed in U.S. District Court in Boston, names state and local school officials as defendants, including Somerville Public Schools and Superintendent Mary Skipper. Skipper did not respond to a request for comment from Patch on Monday.

The lawsuit also alleges that Governor Charlie Baker and DESE Secretary Jeffrey Riley, as well as Superintendents of Somerville, Brookline and Wellesley, defrauded families who received federal funding for special education by falsely claiming that School officials were complying with federal special needs law during the pandemic.

While the complaint does not go so far as to suggest a conspiracy between the parties, it contends that as heads of large educational companies, they each made “false assurances” to the federal government that Massachusetts was in compliance. the federal law on special education. .

A DESE spokesperson wrote in an email that the agency cannot comment on pending litigation.

Parents are asking for confirmation that the Special Needs Act has been violated and are looking for a special teacher to allocate federal funding for education, determine whether the pandemic has caused a decline in learning among their children and s ” ensure that their IEPs are followed. The complaint also calls for a year of compensatory education to deal with possible setbacks.