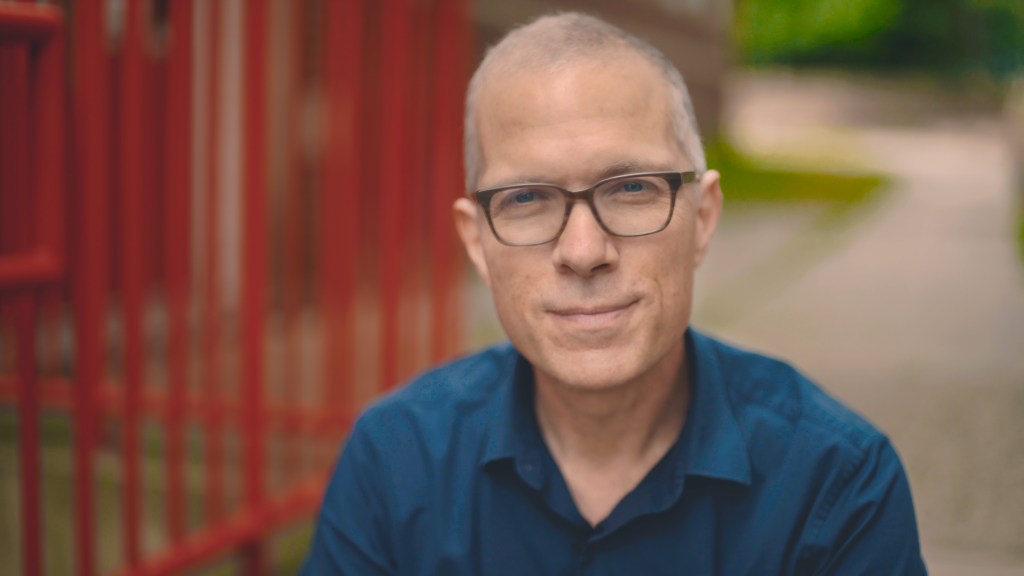 Technology has revolutionized the education system over the past few decades, but no event has accelerated the pace of change as much as the global pandemic. The need for online learning options globally, across all sectors, has become truly urgent over the past couple of years.

A company leading the way is the smash cut, an e-learning platform and content studio founded by former Google executive Daniel Blackman. In 2021, Smashcut received Series A funding from Pearson Ventures, the world’s largest education company, bringing with it multiple new opportunities for the company.

“2021 has been a pivotal year for Smashcut. We secured Series A funding from Pearson Ventures and that relationship opened up great possibilities. We’re expanding to include topics like real-time 3D skills, which are in high demand for things like game design, animation, and virtual film production, and we’re creating major corporate partnerships that will allow us to evolve significantly. “, said Blackman.

Smashcut was already well established in the field of higher education, having created courses or collaborated with institutions like New York University, Johns Hopkins University, Columbia University and the Digital Fashion Group.

According to a 2020 report from Market Research, 63% of American high school students use digital learning tools daily. Additionally, US graduate (52%) and undergraduate (39%) students consider online learning to be better than classroom learning and essential to their success.

This week, Smashcut announced an expansion of its current relationship with New York University’s Tisch School of the Arts by launching a course, Documentary Workshop, which will include lessons created in collaboration with Tisch and the Op-Docs division of the New York Times. This course will allow students from all over the world to learn about documentary filmmaking and receive feedback from some of the biggest names in the field.

“On a personal level, this project has been close to my heart, ever since I first moved to New York to study film at NYU – back when going online meant waiting in line outside a movie theater to see the first blade runner. It’s really nice to see things come full circle and help my alma mater educate the next generation of visual storytellers,” said Smashcut Founder and CEO Daniel Blackman.

Documentary Workshop will cover all aspects of the genre, from concept development to research, writing, directing, producing and editing. Students will learn a range of styles and techniques and become familiar with the legal and ethical issues facing documentary filmmakers. Op-Docs staff and filmmakers will be featured in video lessons co-created by Smashcut and NYU, as well as participate in live Q&A sessions. As part of this initiative, scholarships will also be available. The course will be taught by Shivani Khattar, a New York-based independent filmmaker whose work ranges from feature films to branded content and commercials. She previously directed forward-looking documentaries for NBC News streaming platforms.

“I remember Shivani Khattar as one of our most imaginative and creative graduate students, and since she received her MFA I have watched with pride her work competing at festivals around the world. whole. Shivani has a background in commercial production, his short documentaries have won journalism awards and his work as a cinematographer can be seen on major platforms,” said Annie Stanton, Executive Director of Tisch Special Programs. “Having a working artist like Shivani teaching with the New York Times Ops Doc team on an online platform like Smashcut is ideal. Smashcut truly understands how visual storytelling should be taught and will help us provide the best online learning experience for aspiring storytellers.

News from NYU Tisch and NY Times Doc Ops are just the start of Smashcut’s expansion plans this year. Studio is building major corporate partnerships that will see Smashcut grow significantly in 2022 and address education in emerging areas including gaming, AR/VR, virtual film production , animation and much more.

You can learn more about NYU Tisch and Smashcut classes at NYU Tisch or email [email protected] for scholarship applications.