When the war between Ukraine and Russia began, the country was praying for the safe return of thousands of Indian medical students who were studying in Ukraine. Many of them living in cities like Kharkiv were stuck in bunkers. Through a gigantic rescue mission, Operation Ganga, the Indian government brought these students home. One hundred days after the outbreak of the war, these medical students now look eagerly to the central government, its Ministry of Health and Education and the National Medical Commission (NMC). They say: resolve the uncertainty that weighs on our careers.

Over the past three months, several state governments, including Telangana, Odisha, West Bengal and Jharkhand, have written letters to the central government urging it to formulate a policy that will ensure the continuation of the studies of medical students repatriated to Ukraine. The NMC had enabled Ukrainian medical graduates to complete their 12-month internship in India.

According to the rules of NMC, foreign medical graduates must complete their 12-month internship at the institutes they graduated from, and then alone they become eligible for the Foreign Medical Graduate Examination (FMGE). The NMC has made an exception for medical students rescued from Ukraine on humanitarian grounds.

READ ALSO | 100 days of war: one in six Ukrainians became a refugee

However, these students – whose studies are still in progress continue to remain on the floor. The Ukrainian Parents Association of MBBS has been in contact with the Ministry of Health, Ministry of Education and NMC in order to resolve the crisis.

According to data from the parents’ association, almost 18,000 medical students have been rescued from Ukraine, of which almost 3,000 are final-year students who would graduate in October 2022. Almost 2,000 of these students seek permission for direct transfer to other European countries and do not wish to be absorbed by Indian medical schools.

The Parents’ Association has proposed that there are nearly 595 medical schools in India’s public and private medical schools – and if four to five repatriated Ukrainian students are accommodated per group per college, the crisis may be resolved.

Nimeesha Lumba is a first-year medical student in Ukraine.

“As much as we try to cope with our studies in online mode and as much as teachers try to teach us, conduct lectures and tests somewhere or the other, it hinders our true learning potentials. Online education is neither engaging nor beneficial in the field of medicine,” Nimeesha told India Today.

She further urged the central government to resolve the uncertainty over the medical students who were rescued from war-torn Ukraine.

“Either the central government should absorb Indian medical students who had returned from Ukraine into Indian medical colleges or formulate a smooth transfer policy for other European countries. This should be done as soon as possible. Because the more time passes, the darker and more uncertain our future looks,” added the 18-year-old medical student.

Ankur Gupta, a fourth-year student at Kharkiv National Medical University, was stuck for days in a bunker in Kharkiv. The 21-year-old Indian student Naveen SG who was killed in Kharkiv during the early days of the Russian-Ukrainian war was his classmate. Back home in Delhi, Gupta’s father, mother and older sister were worried about his safety. 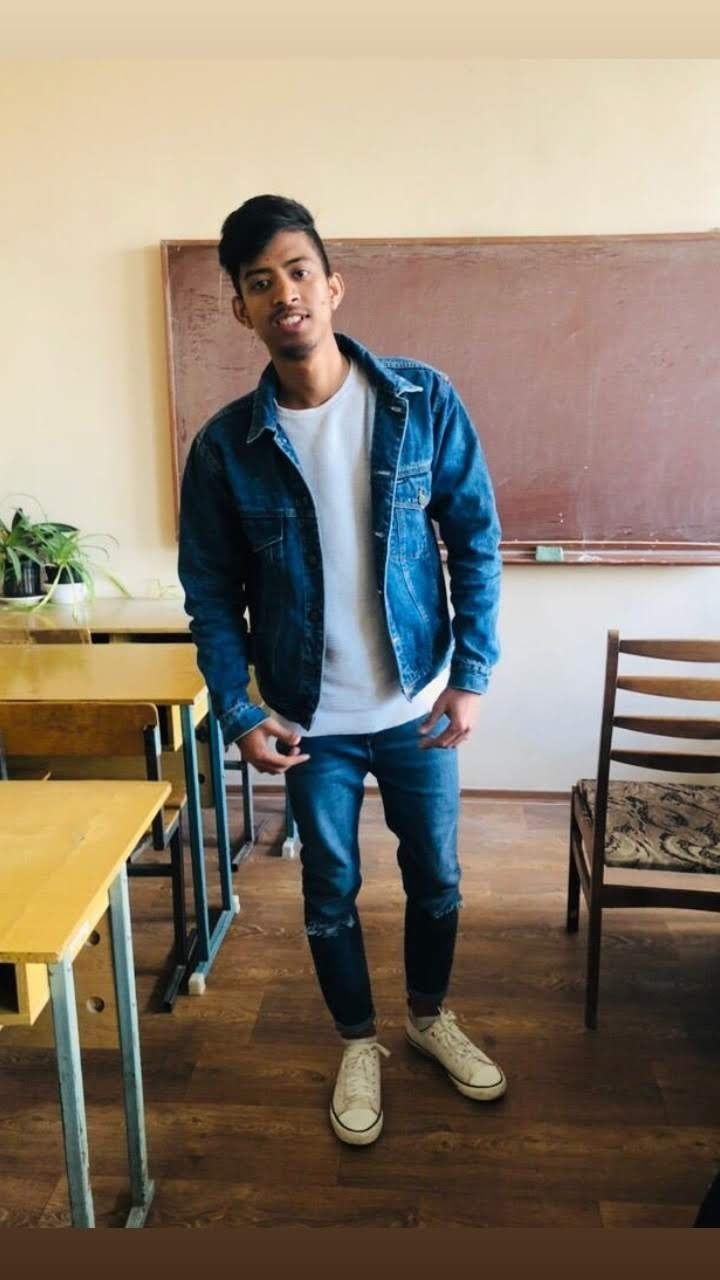 Along with his friends and cadets, he traveled hundreds of miles to find safe passage. And was eventually rescued and brought home safely as part of Operation Ganga.

“I was living in Kharkiv, I don’t know if I will be able to return to this city. Our officers continue to assure us that the situation will improve by next month. But the war is not over yet. And the uncertainty about our career still looms,” Gupta said. He urged Prime Minister Narendra Modi to ask the National Medical Commission to take action as their policy is going to impact thousands of medical students who have been rescued from the war-torn nation.

“Our online classes are continuing and the university is in constant contact with us. But the future looks very uncertain. It’s not just me, even my batch mates and friends are uncertain about their future. .

“We don’t want to steal places from government medical colleges in India. What we are requesting from the NMC is that they allow fourth, fifth and sixth year students to practice in India. The central government should approve a policy for medical students (who were rescued from Ukraine), especially those in their fourth and fifth year.

RB Gupta, chairman of the parents’ association of repatriated Ukrainian medical students, said more than 10,000 medical students are under stress as they wish to remain eligible to practice medicine in India.

“Online courses can never replace offline courses in medical studies. The majority of students come from middle-class families. In Indian private medical schools, the fee structure touches Rs one crore, but in Ukraine, the cost comes down to almost Rs 35-40 lakhs. Therefore, middle-class students choose Ukraine as their preferred destination for medical students. But this war changed everything. Even three months after the war, their careers are suspended in limbo,” said RB Gupta. He added that the students involved are from several states in India including Manipur, Gujarat, UP, West Bengal and Tamil Nadu.

The parent-teacher association says it supports repatriated Ukrainian students from 18 states and their efforts have set the tone in policy-making.

“The Center felt that the majority of medical students did not want to study in India. They planned to arrange easy transfer options in countries like Poland and Romania. We approached the Ministry of Education and Health as well as the NMC. We have proposed that the policy be formulated both for students who want to be integrated into Indian medical colleges and for those who want transfer clearances to foreign universities,” said RB Gupta. He added that while there is hope that the NMC or the Ministry of Health will issue a policy in a few weeks, they have yet to receive written assurance from the Centre.