Loneliness and online courses: two years of Covid in… 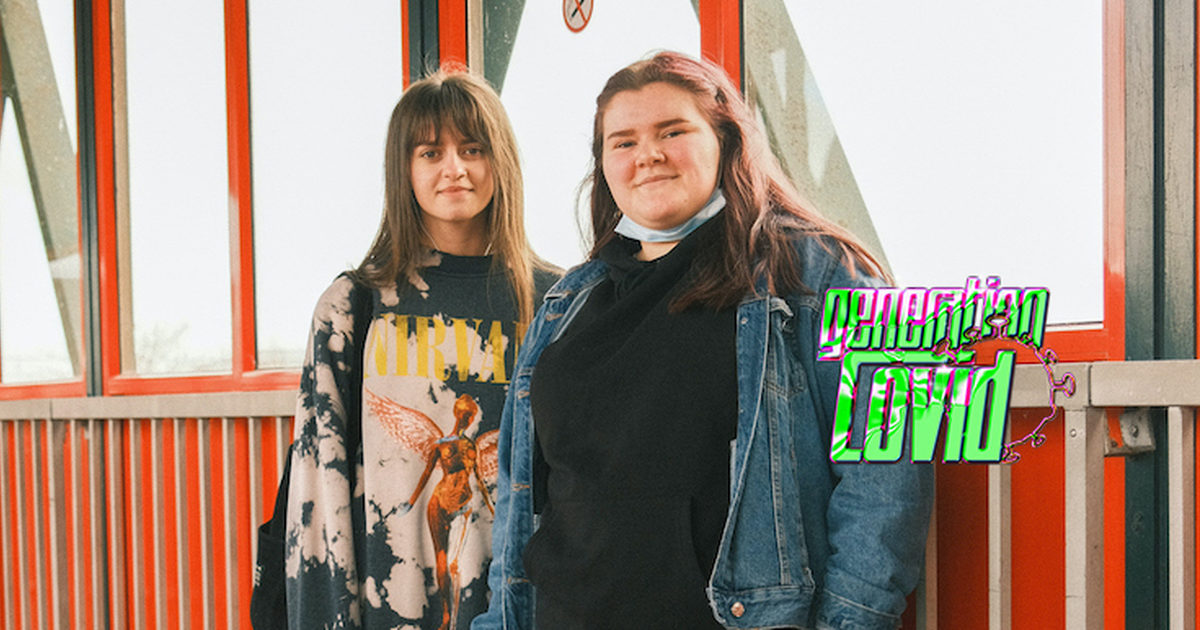 As the afternoon progresses, the streets become busier and busier. Every barbershop in town is full of boys waiting their turn for a fade, groups of middle-aged men in WRU shirts crowd pubs, someone is tearing up a motorbike on the high street. A guy with a permanent smile and a tattoo on his lips, still out from the night before, says we ​“don’t want to ask him about Covid ‘because of his ​“stinging opinions”, which most often consist of declining the vaccine.

“It stopped people from going to work, people were furloughed, people lost their jobs, we had to wear masks – it was annoying as shit,” Iauan, who recently had 20 years. ​“I work in a warehouse so I went to work every day luckily which helped me out. Everyone was just sitting around the house doing nothing.

Her partner Joel, 17, is taking a carpentry course at university and has also found online classes a waste of time. ​“Obviously, the carpentry is very practical, innit, so you couldn’t do anything. It was hard. You’re there for an hour, then you log out and go back to whatever you were doing before. You don’t learn anything. »

As for his daily life around the university or his plans for the near future, nothing has changed much. ​“I still do the exact same things I did before,” he says. ​“Sit in my house, go to school or college, hang out. And when we were in lockdown, I was just sitting at home, a little bored, playing games. It is more or less that.”

“I missed not being able to relax and see people after work,” adds Iauan. ​“You couldn’t get into pubs, couldn’t go out and have fun. Everyone has only recently returned to normal life. It’s not perfect yet, but you’ve regained your freedoms, I think.

Elsewhere in town, Sian and Chloe, 21 and 19, echo the same frustrations. ​“I miss the freedom to wake up and be able to do what you want, when you want. Now you have to plan ahead, think about what you want to do,” says Sian. ​“I used to go to Cardiff and England often for concerts. I went to London in October to see Yungblud and it was the first time in two years that I could do something like this.

After spending most of the pandemic jumping from high school to tertiary education, they both say it completely disrupted their plans for the future. Sian says it’s a headache to think that she started a travel course at the start of the pandemic and will now finish in three months. ​“I’m supposed to be moving to New Jersey for work in May, which hopefully will continue,” she says. ​“I’m going back to London soon for my visa. This is my third year trying due to Covid.

Meanwhile, Chloe’s plans are on hold. ​“I wanted to go to college, but since Covid I’m really thinking about not going at all. Online learning has been really bad for me and I just don’t want to have to do that again… I don’t know what I’ll do instead, but I think I could go to culinary school. So far they’ve just gone shopping. ​“Anything to get out of the house! Sian said.