I was fired for cheating on an online course. Can I defend myself? 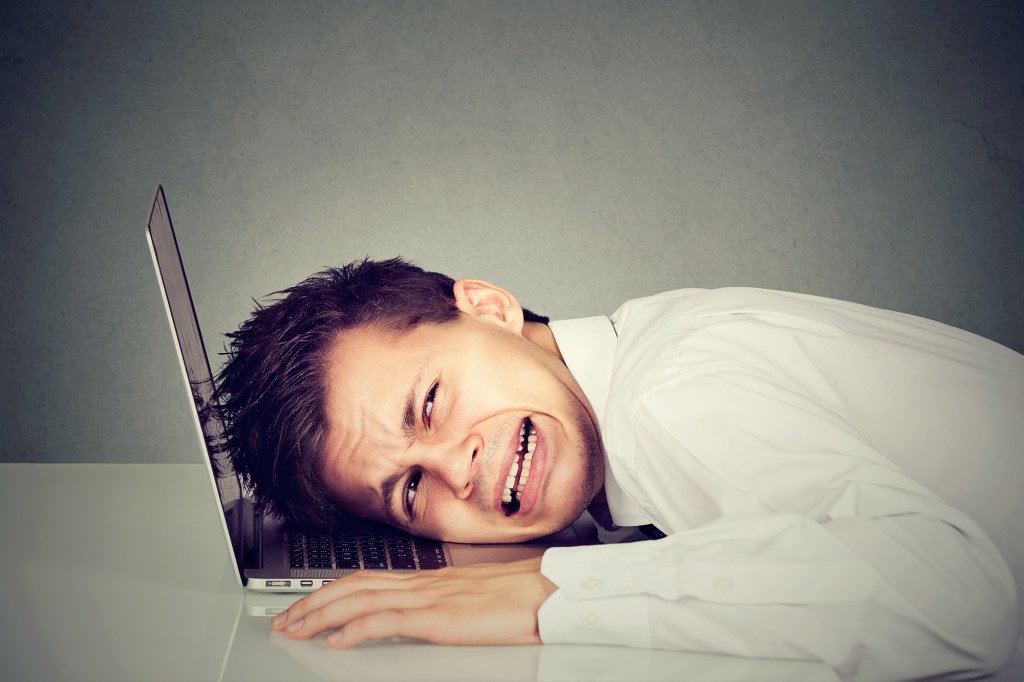 My employer made us take online courses to teach us not to offend people at work. I’ve managed to avoid being accused of being a womanizing and disrespectful racist for my entire career. I don’t have time to sit around for hours so the company can cover their backs. So, I asked my assistant to sit down for me. The company found out and fired me. Do I have any recourse?

No. Why didn’t you do what everyone else does? Sit back and barely pay attention, then just answer the questions. If you have some degree of empathy and common sense, you can get the answer right. The fact that your assistant takes it for you sends a terrible message and is not the behavior a leader should adopt. And thank you for giving me a good ethics question for the next training tool.

I was in a meeting and referenced another culture and the staff outrage was ridiculous. You would think I spewed hate speech. It was an innocent mistake by an “elder” who simply cannot keep up with the awakened culture. I was suspended. Can I fight it?

For what it’s worth, Whoopi, I don’t think you meant any harm by your comments on “The View,” although I think some consequences were warranted. Listen, “former” – I’m not sure what you said, but I’ve seen people of a certain generation use terms that weren’t meant to be demeaning or sexist, but with the new standards, they are considered taboo. We have seen people whose careers have been destroyed by a mob mentality because of a single mistake when nothing in their long career has ever happened before to punish the person so harshly. With everyone taped for posterity in text, email and video, it’s nearly impossible to make a mistake without the world finding out. Be genuine in your apologies. Express your understanding that what you said is now considered inappropriate and that the term you used should not be spoken, and move on. And for anyone reading this: Before you call someone and ruin their life for talking badly with no bad intentions, ask yourself if you’ve ever said something that you regretted and apologized for.

Gregory Giangrande has over 25 years of experience as a human resources manager. Listen to Greg Weds. at 9:35 a.m. on iHeartRadio 710 WOR with Len Berman and Michael Riedel. Email: [email protected] To follow: GoToGreg.com and on Twitter: @greggiangrande